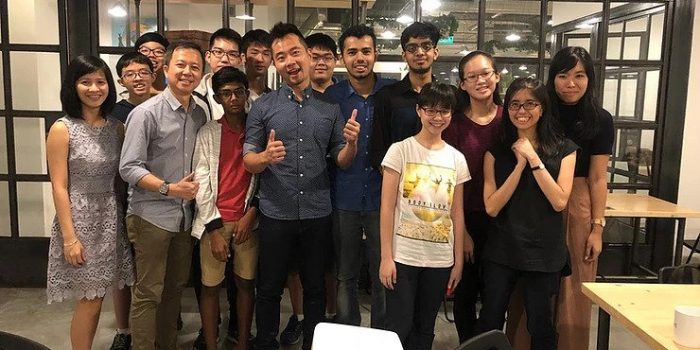 Young Trailblazers recently organised its first ever alumni meeting since the successful first run in 2018, young eager minds gathered to learn what entrepreneurial dare really meant. It was a great privilege that radio personality and co-founder of the popular chain ‘Twelve Cupcakes’, Daniel Ong was there to give his keynote speech entitled – ‘Dare to Fail’.

Beginning with the struggles he faced from a young age, being raised single-handedly by his mum in Canada and subsequently having to make it on his own from the age of 9 in Singapore. He also openly shared about the challenges he faced as a radio DJ and the many roadblocks and failures in his early business ventures. More importantly, he explained what he did with those failures and how he learnt from them in order to get to where he is now. Some of the key lessons he shared are as outlined –

Rather than allow his initial struggles to discourage him, he gathered these as precious lessons and refined them continuously for future use. He shared about how different odd jobs he took on added up to shape the way he ran Twelve Cupcakes successfully. We were encouraged by him to not belittle our experiences, even tough ones, because they will shape who we are one day.

If you want to succeed, you cannot escape sheer hard work. Building up a successful business does not start overnight. We were amazed at how he persistently pursued the perfect cupcake formula and systemized the entire process. He even recited the formula to us, knowing it like the back of his hand. He also gave us the inside story of his struggles in the early years as a DJ and how he read the newspaper aloud from cover to cover to improve; before becoming an award winning DJ.

Constantly visualising your goal will help you stay focused as different things come up. An interesting point he brought up here was exercise. A healthy body coupled with a goal in mind is a powerful combination.

We were blown away by Daniel’s sincere and honest sharing. We were expecting to hear a lot of successes but instead, he opened up a lot of his failures to us. One thing we certainly will not forget from this encounter with him is “dare to fail” because we can always “fail forward”. 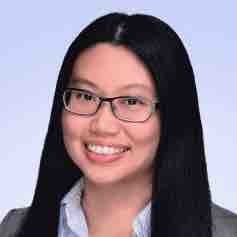 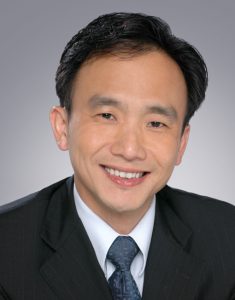